In Verderon commissioning, the Environmental Specialist assisted with the LCA model. Now, with Verderon running, she and her sustainability team colleagues enjoy a much better understanding of the actual operation of the site. What's even better, is that there is now more time for her to plan new steps towards greener industry and work towards the company's sustainability targets. There is no more need to spend half of the day's working hours chasing averaged numbers to manually enter to error prone spreadsheets. It is now also easier for her to point out the relationship between the operations and the emissions, and drill down to the smallest of causes.
CHIEF FINANCIAL OFFICER

The CFO has known for some time now, that both minor fixes and major overhauls will be needed to the production in order to reach new sustainability targets. The company needs to satisfy clients' and consumers call for better transparency. It must also comply with legislation and impress its investors. Previously the environmental specialists were too busy to evaluate each idea as they came in. Now, to compare the proposed investments and investment costs against potential environmental gains, the CFO simply opens up Verderon. It is also easier to take bold action on a large need for a change, that people have always known to exist, when visual graphs truly point out the magnitude of the problem.
PLANT OPERATIONS ENGINEER

The operations engineer knows the plant inside and out and has a good idea how to reduce footprints. But no argument has convinced employees to make the suggested choices in their day, even though at the same time they keep repeating the question "what do you think we could do?". Without a tool to set and monitor targets, the discussion has died down. Also, the engineer has had frequent misunderstandings in discussions with the CFO over investment needs. With Verderon exact evidence can be presented to back both daily operational choices and long term overhauls. The employees are happy to no longer depend only on imagination around sustainability topics. The topic of sustainability has finally come to the field from the office.
KEY ACCOUNT MANAGER

The Key Account Manager has been against all environmental investments, for a reason. Last time an expensive investment was made, price was set higher, and EPDs updated, several clients complained about the price and said that they do not trust the new EPDs, as there has been so much talk about greenwashing in the public. With Verderon the company can now show down to a decimal the exact numbers of the past and present. Now, the fact alone that the client sees such data being produced internally in the company, is valueable in itself. 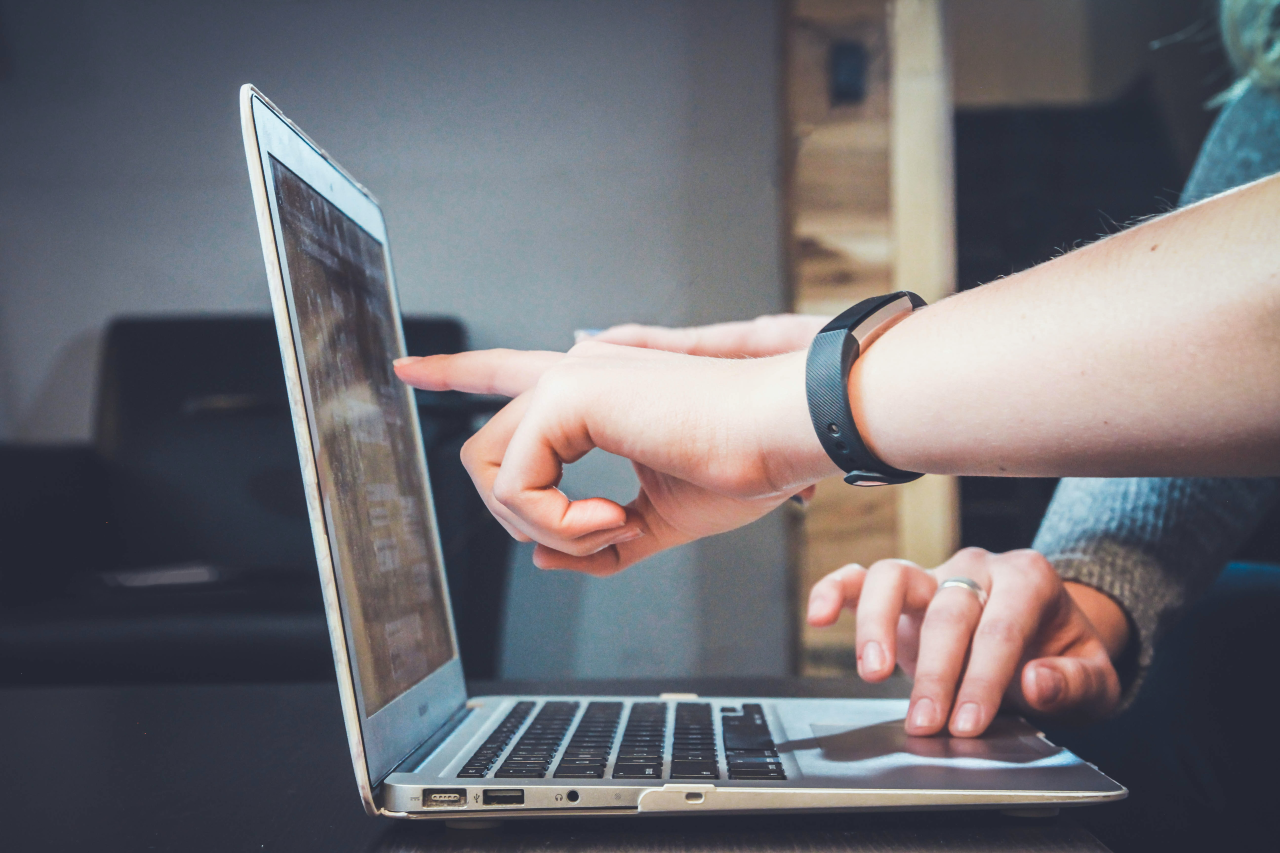 We use technical and analytics cookies to ensure that we give you the best experience on our website.